Question: What was T.E. Lawrence’s nickname?
Answer: A renowned officer in the British Army during World War I, T.E. Lawrence earned the nickname "Lawrence of Arabia" for his campaigns in the Arabian desert.

Question: For what was Beau Brummell known?
Answer: Beau Brummell was an English dandy who lived from 1778 to 1840. He was famed for his fashion sense.

Question: Which of these was not a well-known historian?
Answer: Albert Schweitzer was a famed doctor who worked in Africa. The other three are noted historians.

Question: In what modern-day country was Karl Marx, the communist philosopher, born?
Answer: Karl Marx was born on May 5, 1818, in the town of Trier. The town was then part of Prussia, but it is now in the nation of Germany.

Question: Which of these was a philosopher during the Renaissance period?
Answer: One influential Renaissance philosopher was the Dutch scholar Erasmus. He used the humanist concept of reason to challenge what he felt were ignorant and superstitious aspects of religion.

Question: Which of these was not the first name of a Bront? sister?
Answer: The famous author sisters were Emily, Charlotte, and Anne. They had two other sisters—Elizabeth and Maria—who died before reaching adulthood, and a brother, Patrick. 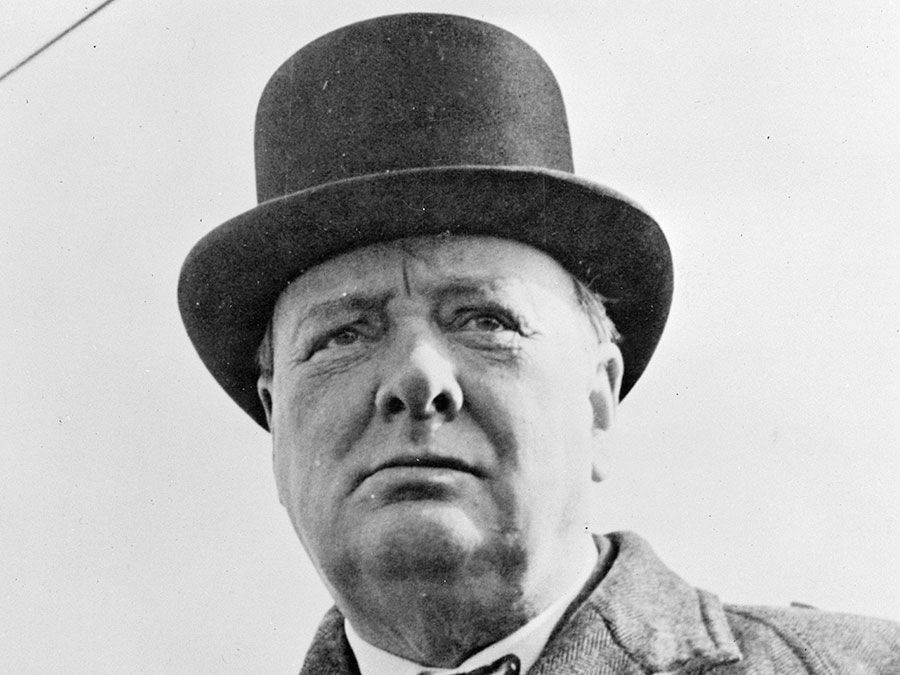 Who is known as the "Father of Medicine"? Where was Karl Marx, the communist philosopher, born? From Renaissance philosophers to battlefield journalists, test your knowledge of these famous historical faces.

Science
Periodic Table of the Elements

Philosophy & Religion
Odd Facts About Philosophers
Browse All Quizzes
Your results
Question Question {{($index + 1)}}
Your Answer:
{{vm.state.responses[$index].isCorrect ? 'Your' : ''}} Correct Answer:
Are you a quizmaster?
Share Your Score:
Facebook Twitter
Compare your score
Max Score: {{vm.maxPoints}}
New Best Score!
{{vm.state.score|number:0}}
{{vm.communityAverage|number:0}}
Your Score
Community Average
High scores
Login or Join to track your quiz stats, save your best scores, and compete with the community!
Your preference has been recorded
Get a Premium membership for 30% off!