Question: What American president is associated with the Teddy Bear?
Answer: Theodore Roosevelt was a famed conservationist and animal lover. A toymaker once made a stuffed bear in his honor and called it the "Teddy Bear," Teddy being short for Theodore.

Question: Which of these U.S. presidents was also an actor?
Answer: Ronald Reagan was an actor for nearly three decades before becoming U.S. president in 1980. He appeared in more than 50 films, generally playing supporting roles as the hero’s friend. 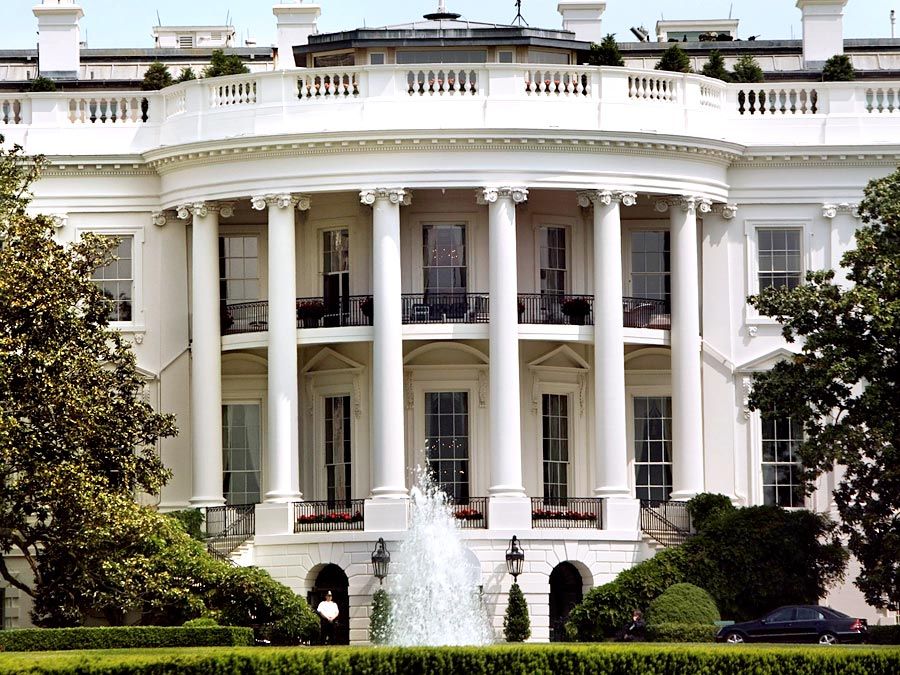 Who was the first U.S. president to live in the White House? How many presidents were born before the U.S. became a country? From teddy bears to terms in office, test your knowledge of American presidents in this quiz.

Literature
Nobel Laureates in Literature
Browse All Quizzes
Your results
Question Question {{($index + 1)}}
Your Answer:
{{vm.state.responses[$index].isCorrect ? 'Your' : ''}} Correct Answer:
Are you a quizmaster?
Share Your Score:
Facebook Twitter
Compare your score
Max Score: {{vm.maxPoints}}
New Best Score!
{{vm.state.score|number:0}}
{{vm.communityAverage|number:0}}
Your Score
Community Average
High scores
Login or Join to track your quiz stats, save your best scores, and compete with the community!
Your preference has been recorded
Get a Premium membership for 30% off!